This photobook, published in 2016, by the photographer Matt Humphrey contains exclusive portraits of stars of the West End Stage. As well as this there are intimate interviews from a unique backstage perspective conducted by John Schwab. The actors are shown alongside musicians and crew members, this is to reflect the immense collaborative effort that we don’t necessarily see from the audience. There are sixty productions in the book. 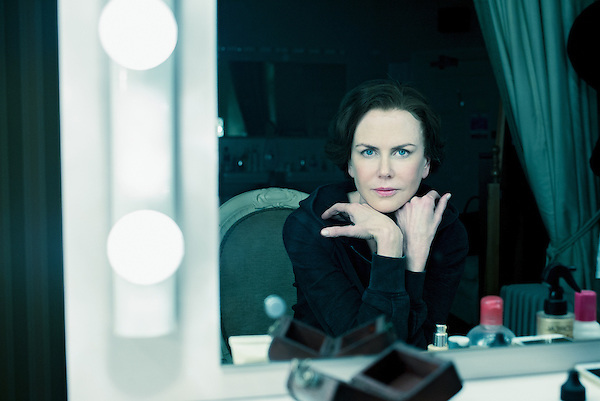 In the book, there are over 400 pages, set in the gloomy darkness of the wings, under the stage, above the stage and backstage in the dressing rooms. The work is very similar to Simon Annand’s in that it captures the tension and excitement of a live performance.

The book is perfect for explaining how the theatre works and it is brought to life by both Matt Humphrey and John Schwab who fully understand the theatre. People who don’t have the opportunity to visit the West End can fully comprehend how much work goes into these successful productions. It also shows how there are so many aspects to what makes the performance so amazing, the acting is not the only part that makes the show, there is so much that goes on backstage. 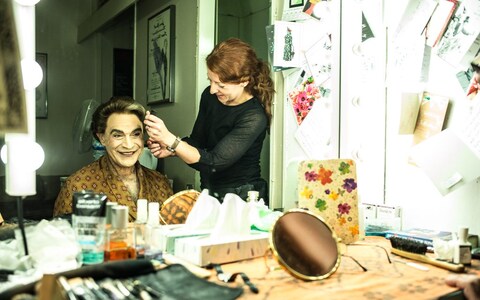 Matt had access by working as a member of the stage crew at The Old Vic in 2007. Having worked in many productions both backstage and as a production and rehearsal photographer, he was commissioned in 2013, to do a year-long project documenting production life at Hackney Empire. So he had a lot of experience before he was allowed access to all the shows. As well as this Matt has also worked on various films as a Still and Specials Photographer, creating poster photography and shooting stills. His commissioned portrait of Sir Tom Stoppard won the BJP Portrait of Britain Prize in 2017. He has been commissioned by Working Title, Lions Gate Films, Universal, Samsung, Burn (Coca-Cola), FatFace, British Library, Royal Academy, Financial Times, You Magazine, National Theatre. 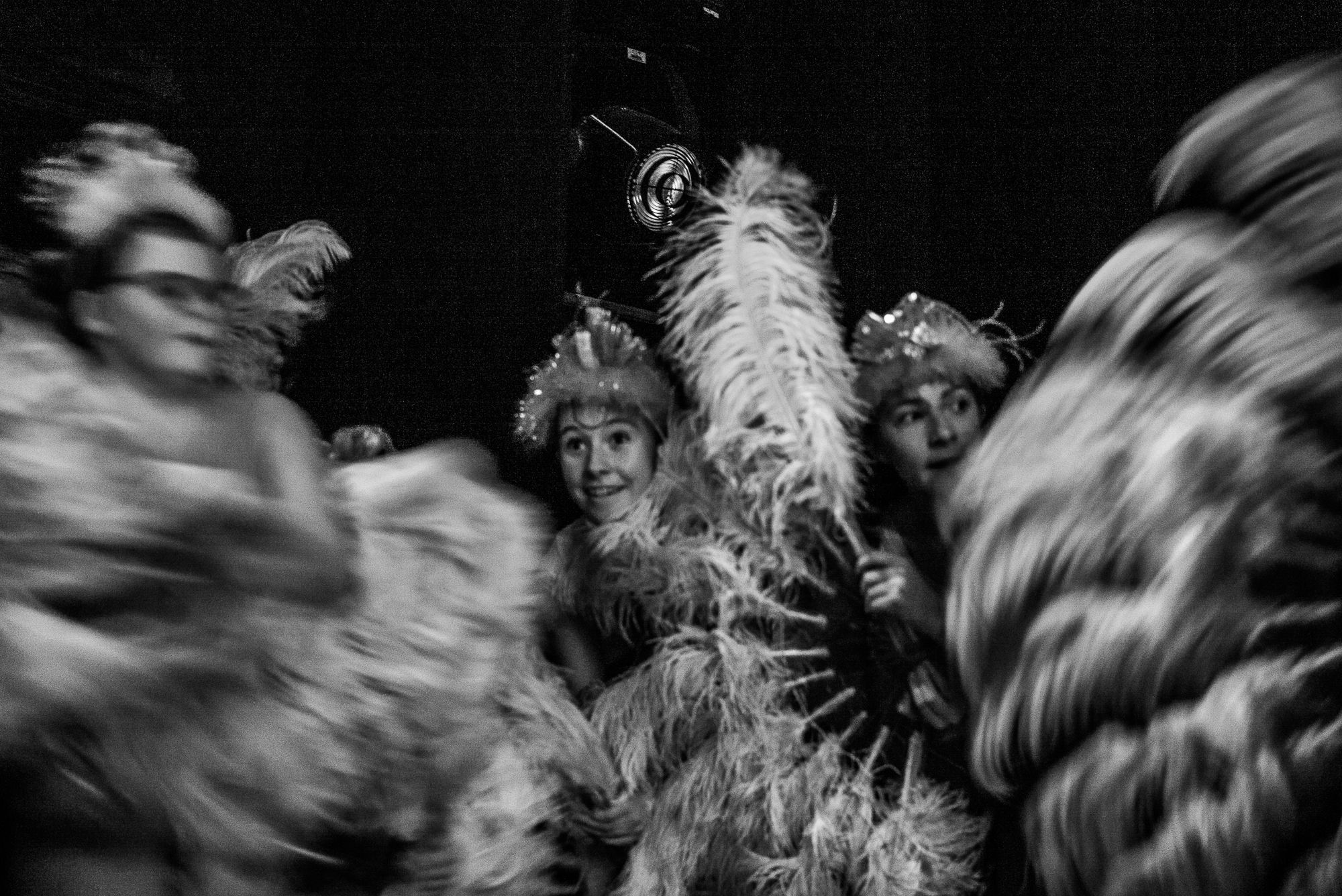 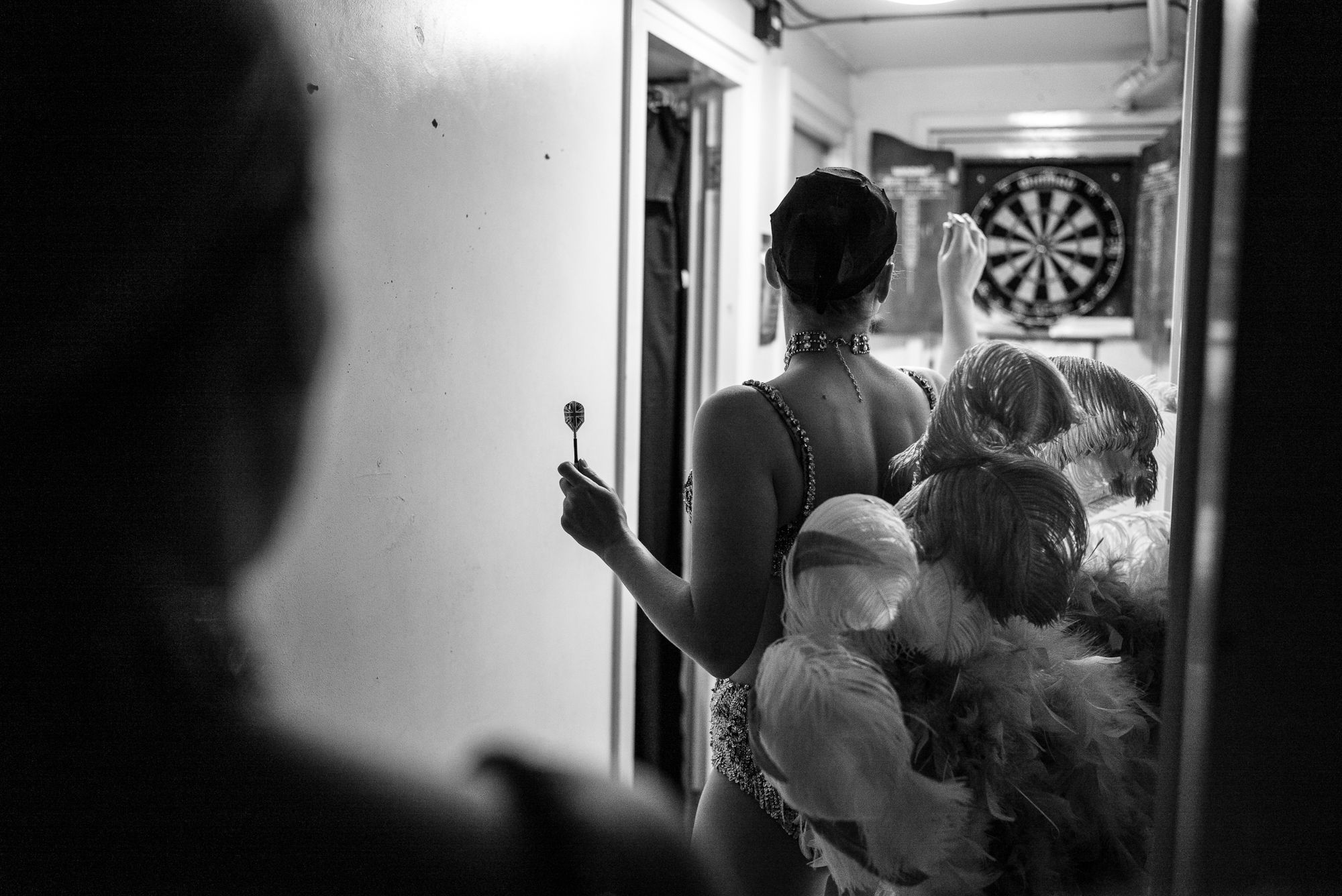 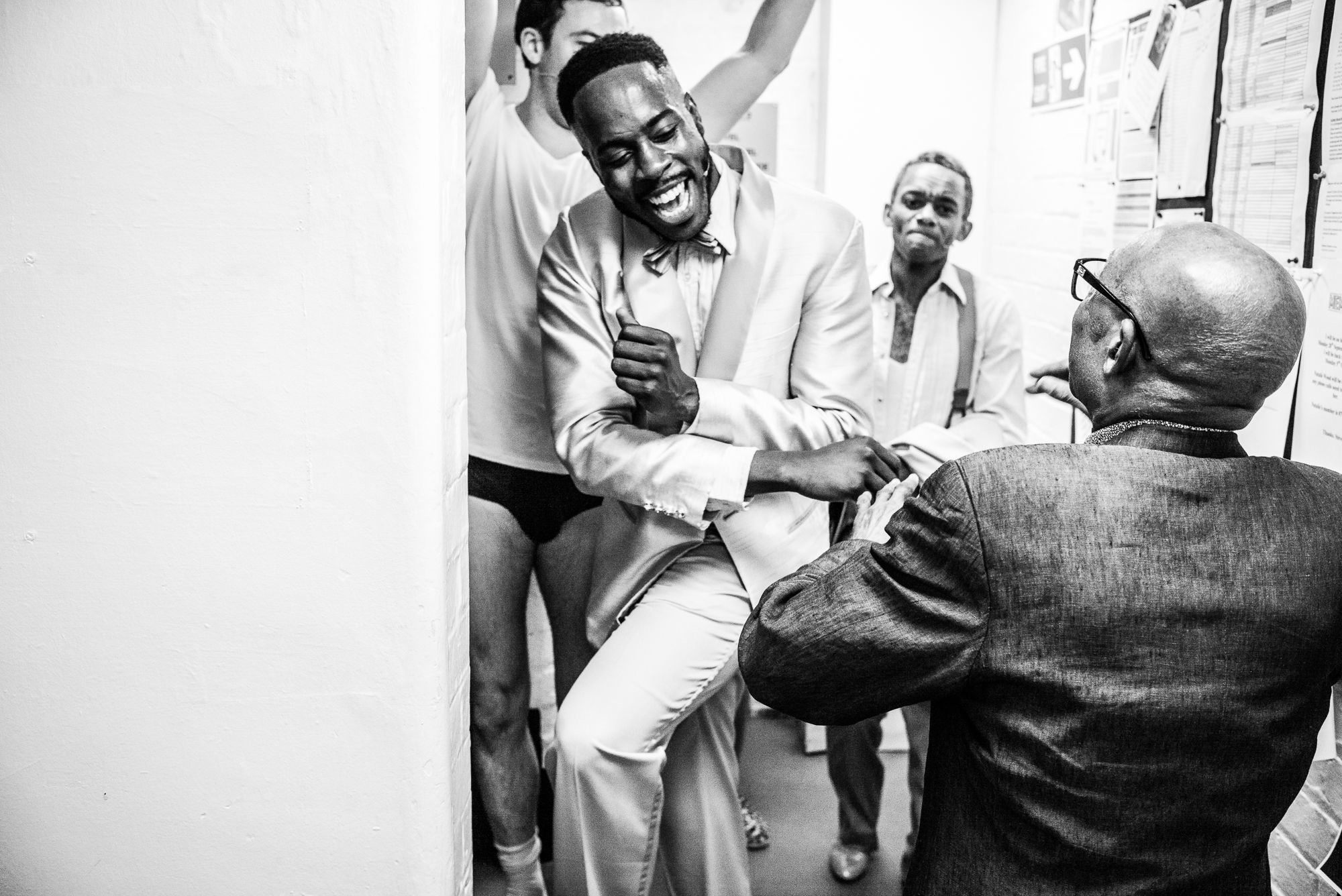